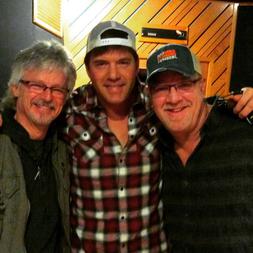 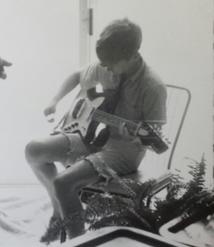 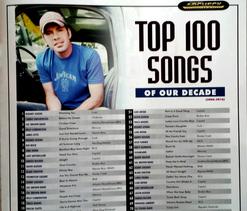 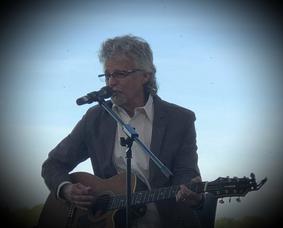 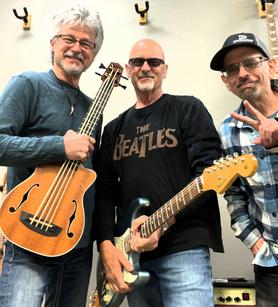 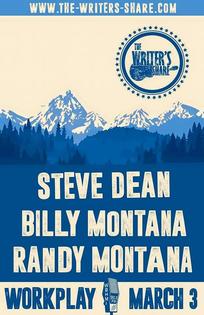 Nashville singer/songwriter Steve Dean has co-written six number one Billboard country hits, including the most played song on Country Radio in 2007 and Country AirCheck's Song of the Decade in 2017, "Watching You" for Rodney Atkins, the Grammy nominated "It Takes A Little Rain" for The Oak Ridge Boys, "Southern Star" for Alabama, "Round About Way" for George Strait, "Hearts Aren't Made To Break" for Lee Greenwood, "Walk On" for Reba McEntire, two number one bluegrass hits, "New Day Dawning" and "No More Lonely" for The Roys and one number one Top Independent Country Chart hit,  "3935 West End Avenue" for Mason Dixon, as well as two Billboard top 10 hits, two Billboard top 20 hits and four Billboard top 40 hits.
Reba: Greatest Hits Volume 2, won a Grammy at the 36th Annual Grammy Awards.

Steve's first single "Don't Your Mem'ry Ever Sleep At Night" was recorded by Steve Wariner in 1983. Other hits include "Fast Lanes and Country Roads" and "Crossword Puzzle" for Barbara Mandrell, "Just Enough Rope" for Rick Trevino, "One Bridge I Didn't Burn" for Conway Twitty, "The More I Learn" for Ronna Reeves and "Cool To Be A Fool" for Joe Nichols.  "Cool To Be A Fool" and "Watching You" have earned Bethar Music, Steve's publishing company, BMI Publisher awards. To date, Steve has earned 8 BMI Songwriter Awards and 2 BMI Publisher Awards.   BMI has Certified of over 10 Million Radio Air Plays of Steve's Hit Songs combined on 6 different Million-Air and Multi-Million-Air awards.  To date, Steve's songs have sold over 20 million records world wide.

As a singer/songwriter, Steve lets his audience in on a behind the scenes look at, and a unique opportunity to hear the stories surrounding the inspiration for and why these songs were written.  "Being a singer/songwriter is the best of both worlds", Steve says. "I can take my music to the people in it's purest form." 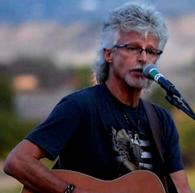 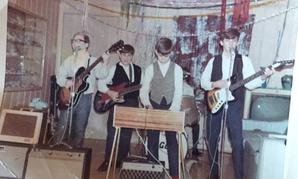 The Angles, my first band, rockin' out in Little Rock circa 1967 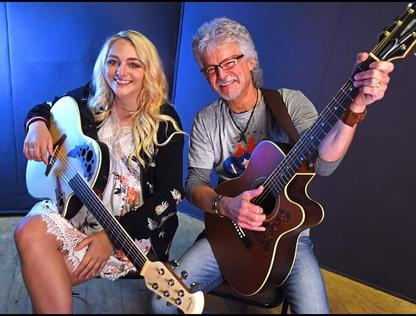 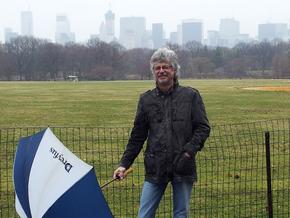 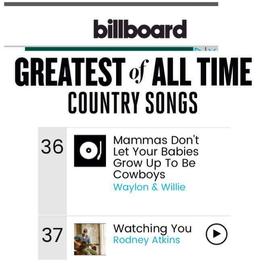